COPD Genetic Testing: Should You Get Tested? 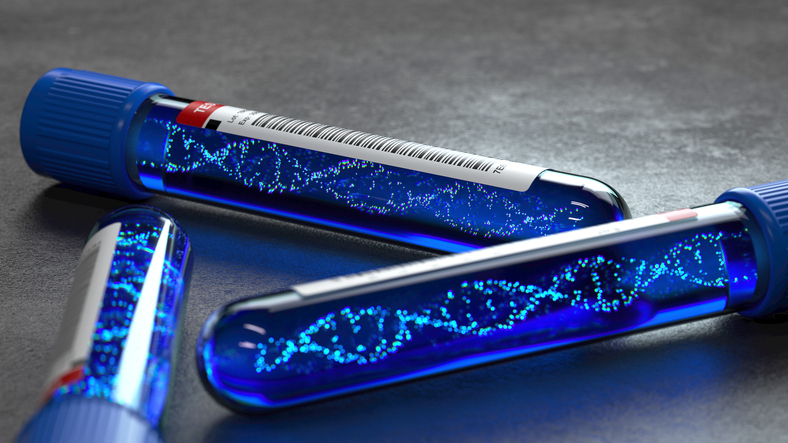 20 May COPD Genetic Testing: Should You Get Tested?

So you’ve been told that you have Chronic Obstructive Pulmonary Disease (COPD). Is it important for you to get genetic testing to help you determine how your disease will progress, or what kind of treatments will be of benefit? Spoiler alert: the answer is “probably no”.

Some diseases are highly determined by simple alterations in genes; sickle cell anemia and cystic fibrosis are two examples of common genetic diseases. There are numerous genetic diseases that are rare, affecting only a few hundred or thousand people worldwide. There is a genetic abnormality associated with COPD. We’ve known about it for almost 60 years. Called alpha-one antitrypsin deficiency, it causes emphysema often at a young age and often in people who have never smoked. It does this because alpha-one antitrypsin helps keep the lung tissue intact. But only a few percent of COPD patients have alpha-one antitrypsin deficiency: it is not a common cause of COPD.

It has always seemed likely that there were other genetic predispositions to COPD. This is strongly suggested by the fact that the majority of smokers do not get COPD. It seems reasonable to suppose that something in this lucky minority’s genetic makeup protects them from COPD. The COPDGene project was created to address this supposition; it has been funded by the National Institutes of Health’s National Heart, Lung and Blood Institute and involves more than 20 sites across the USA (including our site at the Lundquist Institute/Harbor-UCLA Medical Center). Starting in 2011, over 10,000 people with a history of smoking were recruited (about 750 at our site), about half with evidence of COPD, about half without. From blood samples, more than a million genetic loci have been probed (and subsequently, even more sophisticated analyses performed) to see if consistent differences could be detected between those smokers with COPD and those without. This study has been spectacularly successful, with about 400 (yes, 400!) scientific papers published to date. The study has been renewed twice, to restudy participants at 5 and 10 years after the initial visit.

So what has been learned about the genetics of COPD? To date, over 20 specific genetic locations have been convincingly associated with predisposition to COPD. Genetic variations in other locations of the genome have been demonstrated to be associated with specific kinds of COPD: for example, more emphysema (and specific distributions of emphysema), prominent chronic bronchitis, or low oxygen levels. It can sometimes be determined what these specific genes are designed to do. For example, some of the COPD-predisposing gene variants have the function of increasing the tendency for nicotine addiction, and therefore those who have this specific genetic variation tend to smoke more.

Although the COPDGene study has been overwhelmingly successful, it has failed to find specific genes that strongly predispose to COPD in a substantial number of COPD patients. Each of the 20 or so genes predisposing to COPD that have been discovered only mildly increases the probability of getting COPD through smoking. This is in contrast to the gene associated with alpha-one antitrypsin deficiency, which strongly increases COPD probability. A newer approach seeks to define a “polygenic risk score”: a combination of genetic findings that, in combination, substantially increases the likelihood of COPD. To date, though, this approach had been only modestly successful and these risk scores have yet to find clinical application.  Another disappointing aspect is that the genetic discoveries from COPDGene have, so far, not suggested much in the way of specific new therapeutic approaches.

So, to conclude, with the exception of testing for alpha-one antitrypsin deficiency, genetic testing for COPD has yet to show much value for the typical COPD patient. More and more sophisticated analyses are being brought to bear, though. Look for updates on this topic in the coming years.

Most of us take breathing for granted. The process is mainly involuntary and occurs without us having to think about…

Studies on Smoking and COVID-19

A recent article in the New York Times reported that as well as relapsing in our diet and exercise habits,…